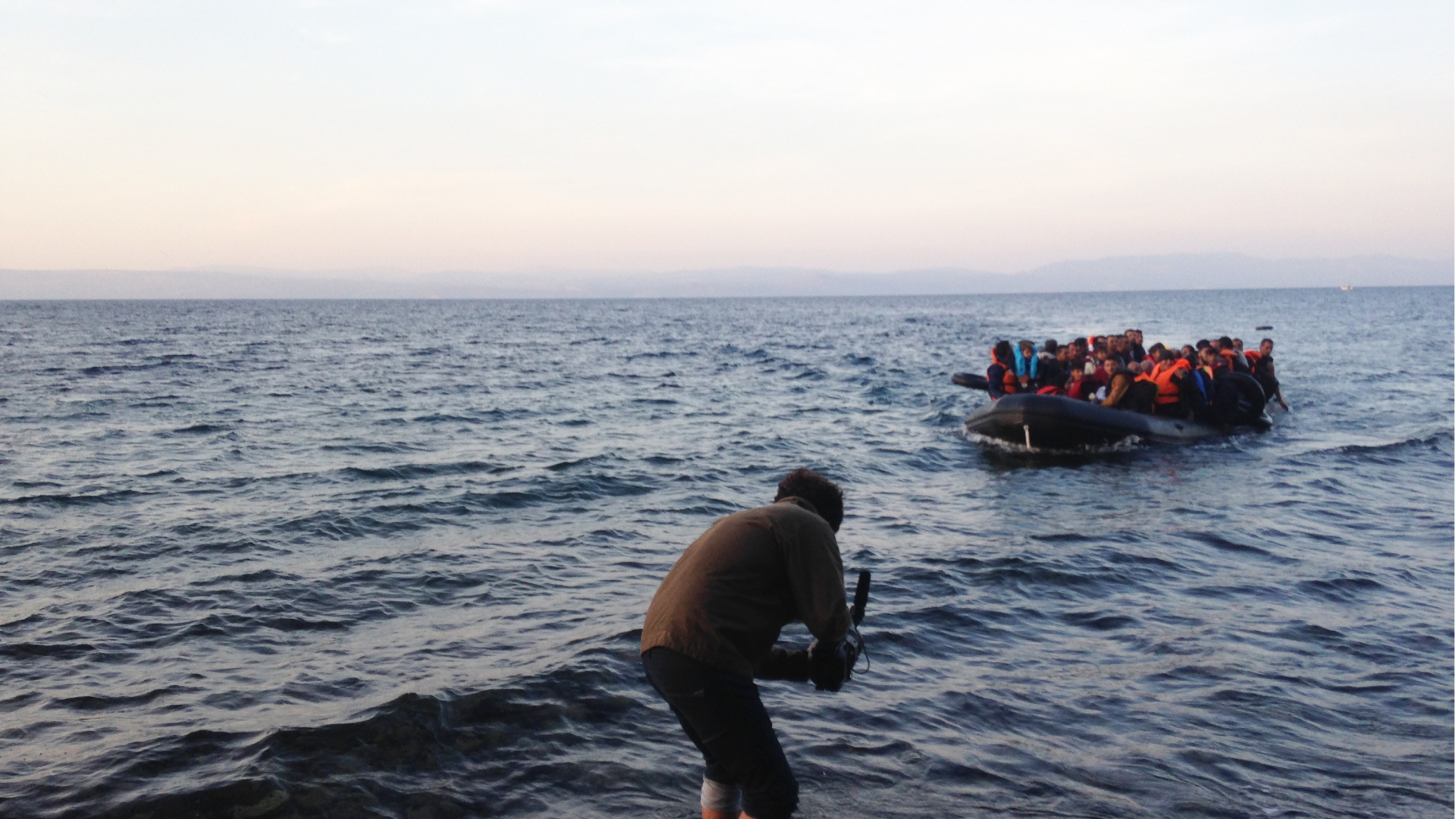 UNHCR, the UN Refugee Agency, has unveiled the lineup for the 11th annual Refugee Film Festival in Hong Kong. This year, four moving stories will be screened in locations around Hong Kong over the course of 14 days from 7 June, concluding on World Refugee Day on 20 June. Proceeds from ticket sales will support UNHCR’s Nobody Left Outside global campaign; each ticket purchased can provide a family of 5 with sleeping mats at their temporary homes in refugee shelters around the world.

As the global refugee crisis captures headlines, UNHCR believes that film is a powerful medium to present the public with new perspectives on a subject too often misunderstood or misrepresented. Four moving stories will be presented over the course of the Refugee Film Festival, beginning with a red-carpet reception and screening of After Spring (pictured below). Directed by Ellen Martinez and Hong Kong-born Steph Ching, this documentary follows two refugee families in transition as well as aid workers in Zaatari, the largest camp for Syrian refugees. Born in Syria, directed by noted war correspondent Hernan Zin about refugee children moving across Europe, will also screen at the film festival. 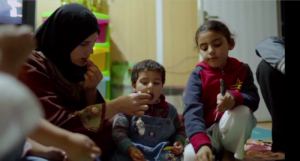 Elsewhere, Warehoused explores the plight of long-standing refugees by looking into the lives of those living in the world’s second-largest refugee camp, Kenya’s Dadaab camp run by UNHCR. The Refugee Film Festival closes with The Baulkham Hills African Ladies Troupe (pictured below), an uplifting tale of four African-Australian women, all former refugees and victims of sexual abuse and violence, who take on the risky challenge of creating and performing their stories in a professional theatre production. Director Ros Horin will be in Hong Kong for the closing of the Festival and will participate in a Q&A session after the screening. 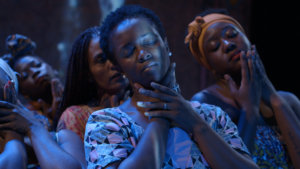 Nobody Left Outside campaign

Proceeds from ticket sales of the Refugee Film Festival 2018 will go towards UNHCR’s Nobody Left Outside global campaign. Launched in 2016, Nobody Left Outside calls on the private sector to contribute funds for shelter solutions for 2 million refugees around the world. Forced displacement, most of it arising from war and conflict, has risen sharply in the past decade. Today, some 60 million people find themselves forcibly displaced, including over 20 million refugees who have been forced to flee across international borders to seek protection.

“A shelter – be it a tent, a makeshift structure or a house – is the basic building block for refugees to survive and recover from the physical and mental effects of violence and persecution. Yet around the world, millions are struggling to get by in inadequate and often dangerous dwellings, putting their lives, dignity and futures at risk. Humanitarian funding is failing to keep pace with urgent needs,” says Sivanka Dhanapala, UNHCR Representative in China.

Shelter provided by UNHCR and the Nobody Left Outside campaign offers protection for those forced to flee from their homes, giving them a base where they can recuperate, live as a family and begin to get on with their lives. To date, the worldwide campaign has assisted over 853,000 displaced people. 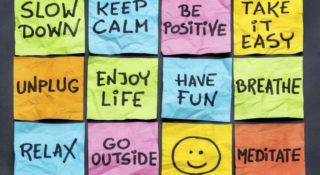 Mind HK is on a mission overcome the taboo of speaking about mental health in Hong Kong. Mind HK addresses mental health problems in the city by providing online support, training programmes, public service awareness campaigns and collaborative research. Using global best practice to empower and equip anyone experiencing a mental health problem with the […] 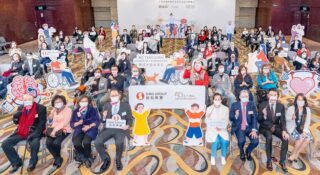 Sino Group has donated HKD10 million 100 local small- and medium-sized NGOs, as well as winners of the 8th Spirit of Hong Kong Awards, in appreciation of their committed efforts to support the less-resourced and those in need in our community. 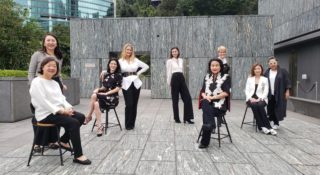 ART Power HK, the not-for-profit campaign and digital Platform that unites the Hong Kong arts community, has announced its extension to June 2021. The extension will allow for continued collaboration within the local arts community and committing ongoing support and amplification for the ongoing initiatives of Hong Kong arts organisations. Launched three months ago on […]