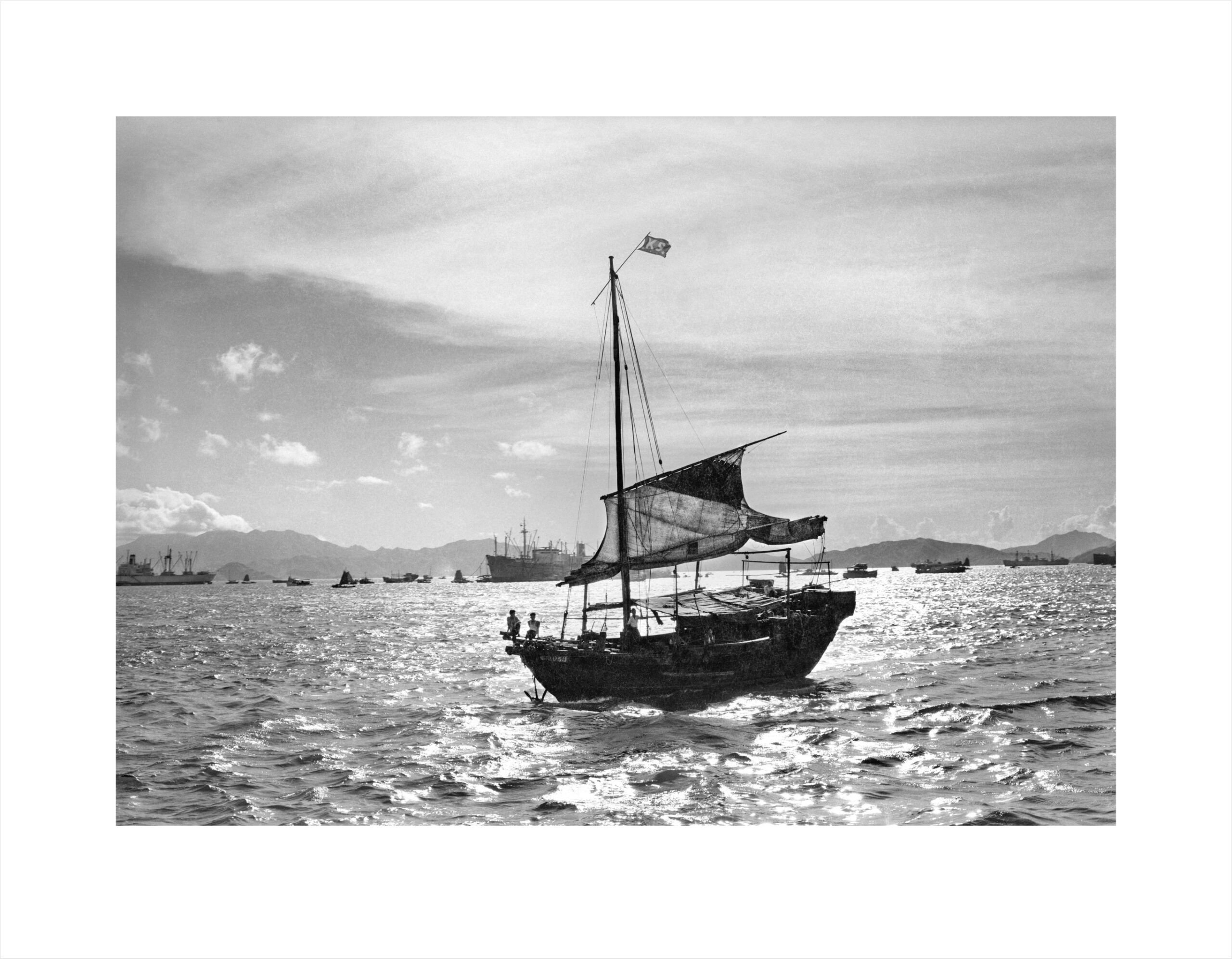 Take a trip back in time to witness the transformation of two great cities through the eyes of celebrated photographers at the exhibition Photographs from the 1950s: Marjorie Doggett’s Singapore, Lee Fook Chee’s Hong Kong, on view to the public from 1 April to 30 May 2021 at Sino Plaza.  The exhibition is presented by Sino Group (‘The Group’) and Ng Teng Fong Charitable Foundation, supported by the Consulate-General of the Republic of Singapore in Hong Kong and curated by the Photographic Heritage Foundation.

Sino Group, together with the collaborators, bring this exhibition to Hong Kong as part of their 50th Anniversary celebrations this year. To mark the milestone anniversary, Sino Group is showcasing its vision of Creating Better Lifescapes with activations across its properties to give thanks to and engage with partners, customers and community groups. The exhibition is just one of many activations taking place this year that people can look forward to.

This ‘time capsule’ exhibition aims to showcase the parallel timeline of the 1950s in Hong Kong and Singapore, and the rich shared history between the two cities. It presents works by Marjorie Doggett, a pioneer female photographer who captured the cityscapes and buildings of Singapore with photos taken between 1954-1957, and works from Lee Fook Chee, a self-taught photographer who focused on streetscapes and automotive of Hong Kong during the same period.

Marjorie Doggett’s and Lee Fook Chee’s photographs, taken over half a century ago, present vivid portraits of Singapore and Hong Kong during the defining 1950s, which was a pivotal time of transformation for both cities. The photographs showcase both historical and architectural context, such as images from 1950s Des Voeux Road, Central District and Hennessy Road, to the Cheung Chau Waterfront, rice growing in the western alluvian plain and a Hakka village in the New Territories. These appear alongside photos from 1950’s Singapore, including The Fullerton Building from Clifford Pier’s archways, the Raffles Institution, the characteristic godowns along the Singapore River, and the 19th century buildings at Collyer Quay. Many of the memorable landmarks capture the glory of the times, making their works an invaluable record. 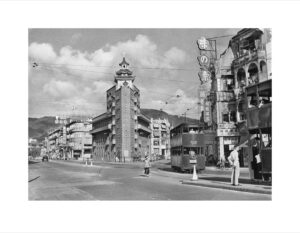 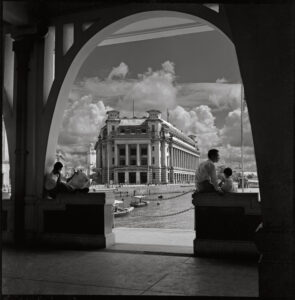 An image of the Fullerton Building from Clifford Pier’s archways, captured by Marjorie Doggett in Singapore

Copyright of National Archives of Singapore –  Courtesy of Sino Group

The exhibition has been curated by photographer and photographic historian Edward Stokes, who specialises in presenting Asian photographs taken in the mid-twentieth century with texts that reflect each photographer’s life and times.

The exhibition will also be accompanied by a series of free curatorial and educational tours for visitors and schools, available upon registration, introducing the history, architecture, iconic buildings and urban transformation of the two cities.

Following the exhibition at Sino Plaza, a roving exhibition with highlights of the collection will take place between April to June across the city including at The Pottinger Hong Kong in Central, Lee Tung Avenue in Wan Chai, Royal Pacific Hotel in Tsim Sha Tsui, Citywalk in Tsuen Wan and Olympian City in West Kowloon. For more details about the exhibition and tours please visit: https://www.sino.com/en/50th-anniversary/.

CRYPTYQUES, a Hong Kong classic movie-themed NFT collectible and crypto-quest, will launch in June. The project is spearheaded by creative Hong Kong-based photographer and director Wing Shya, in collaboration with Mei Ah Entertainment Group and local start-up BEAM+ LAB. BEAM+ LAB is a collective of creatives based in Hong Kong with vast experience in blockchain […] 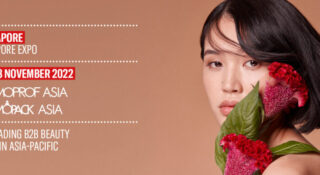 Cosmoprof Asia returns with a Singapore Special Edition this November

Asia’s leading beauty trade show, Cosmoprof Asia, is back for 2022. This year, they are hosting a Special Edition in-person trade show in Singapore from 16 to 18 November.