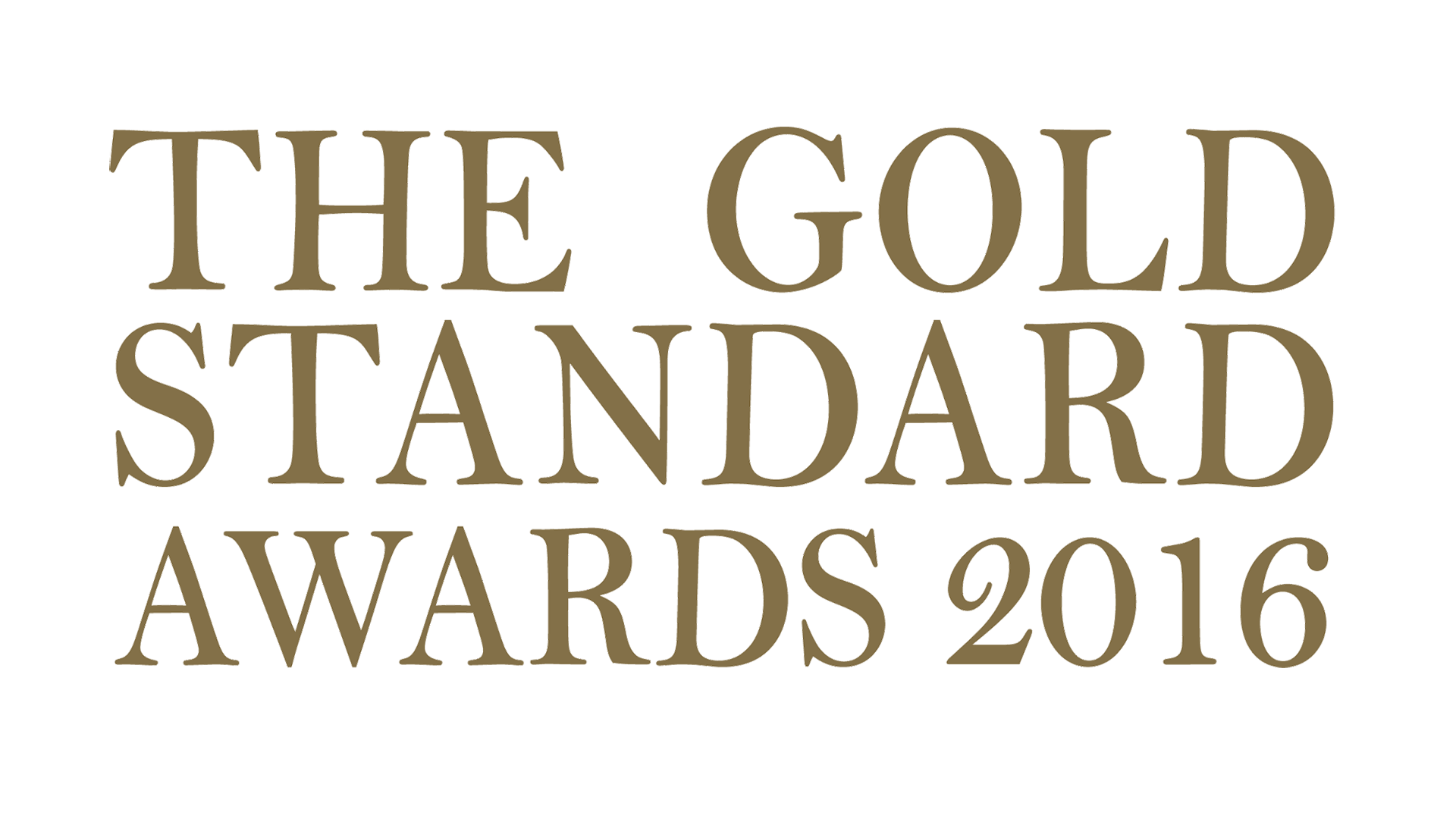 Sinclair Comms was crowned winner of The Gold Standard Award for ‘In-Country Consultancy of the Year’ at the 2016 gala reception in Hong Kong.

The Gold Standard Awards, now in their eighth year, are unrivalled in the Asia Pacific region: operating across agencies, the private sector, government and NGOs. The ‘In-Country Consultancy of the Year’ category identifies full service corporate public relations and communications excellence by a consultancy within a country in Asia Pacific. It is open to consultancies operating at the in-country level.

Sinclair was recognised for its vision to be Hong Kong’s leading independent integrated PR agency, while fostering a team-mentoring, creative-thinking agency where the best talent aspires to work. It is known in the industry as one of Hong Kong’s most reputable homegrown public relations agencies, with a distinctly boutique culture that champions the city’s emerging and established brands as well as a diverse mix of local and international names, from start-ups to corporations and government bodies. Read more about the winning entry here.

The Award was presented to Sinclair’s Managing Director by PR Newswire’s Director Royce Shih at the gala awards reception in Hong Kong.

In addition, Kiri was honoured to be on the shortlist for “The Prospect Gold Standard Awards for Professional Excellence” – excellence in the agency sector. The award recognises achievement by a senior communications, corporate or public affairs professional connected to the Asia Pacific region, and were open to the nomination of senior communications and public affairs professionals who are seen as leaders among their peer-groups and the broader corporate affairs and communications industry in Asia Pacific.

Commenting on the awards, the 2016 panel Chairman Penny Burtt said: “In 2016, the Awards received a near-record number of entries, with 290 high quality submissions. On behalf of the judges, we would like to thank all those who participated.”

Details about The Gold Standard Awards and the lists of award winners are available at www.publicaffairsasia.com/goldstandard. 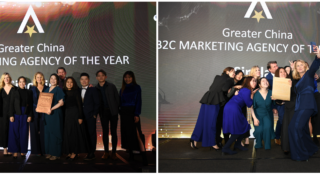 We took home two trophies from Campaign Asia-Pacific’s Agency of the Year Awards 2022 – a huge win for our dedicated team members. 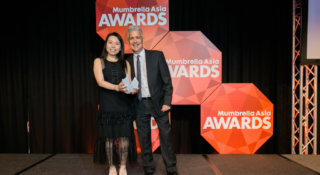 Senior Account Manager Holly Chan has been awarded her third individual honour of the year at the Mumbrella Awards Asia, named Under 30 Achiever of the Year 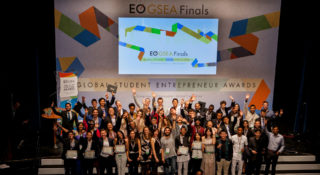 Fifty-two ‘studentpreneur’ finalists from across the globe will compete for a chance to win the title of Global Champion and USD25,000.