Sinclair Comms was last night honoured at the Mumbrella Asia Awards 2017, taking home the award for Social Media Influencer of the Year.

The award, one of a slew of brand new categories included as part of this year’s ceremony, was won for our influencer-led digital campaign for the South Australian Tourism Commission featuring Hong Kong celebrity Cheuk Wan Chi “G” and her grandmother. The campaign comprised of a series of online videos released in early May on the star’s Facebook page and YouTube, documenting her adventures and sharing third-party endorsements with prospective Hong Kong travellers.

The integrated campaign, which identified opportunity in cross-generational travel experiences, received in excess of 500,000 video views across YouTube and Facebook, and over 15,000 engagements on social media, and generated a PR value of HKD10 million over the five months it ran. This isn’t the first award the campaign has won for Sinclair either, having also taken out the silver category for Best Influencer Strategy at the PR Awards 2016, and the Excellence in Travel & Hospitality Marketing at the Marketing Excellence Awards 2016.

At last night’s awards ceremony – which was the largest in the event’s history – Sinclair was also shortlisted in the Creative Effectiveness category for work with Art Central 2016, Best Use of Film Craft for the Your Singapore summer campaign for the Singapore Tourism Board, and was the only Asia-based firm nominated for APAC Public Relations Agency of the Year.

To read more about the multiple award-winning campaign, read our case study. 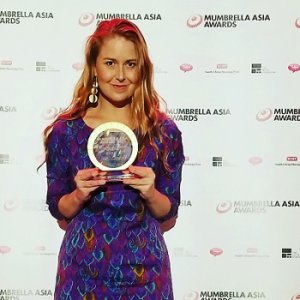 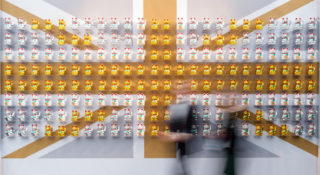 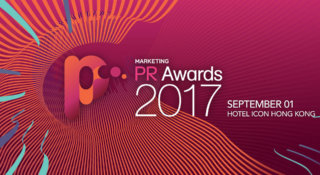 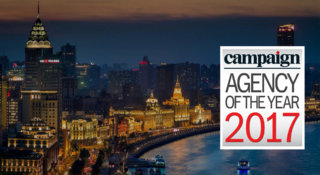 Sinclair has been shortlisted for two major awards at the 2017 Campaign Asia-Pacific Agency of the Year.