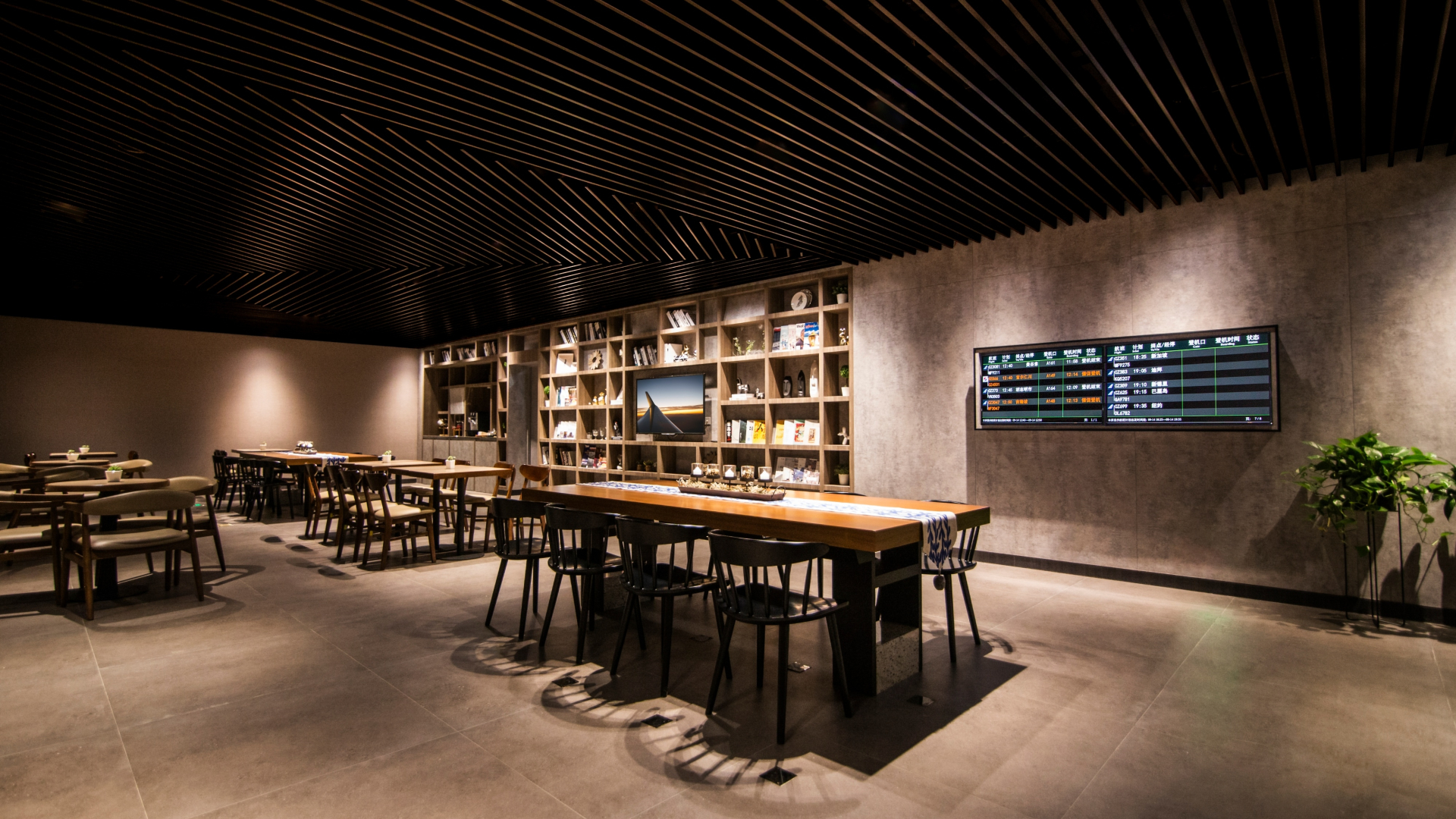 Plaza Premium Group, the global pioneer and industry leader in premium airport services, has announced its China expansion plans. Targeting more than 40 new openings across multiple cities by 2024, the year that China is set to surpass the United States as the world’s largest aviation market, Plaza Premium Group is championing the development of airport experiences nationwide through partnership with key industry stakeholders. This investment is part of the Group’s global expansion plans, which includes a commitment to invest USD100 million into the China, India, Indonesia and United States markets over the next two years.

Currently managing two lounges in Beijing, six in Shanghai and Aerotel in Guangzhou (pictured above), Plaza Premium Group’s flagship China opening will come with the launch of Aerotel Beijing in October 2019, which will take prime position in the new Beijing Daxing International Airport (which commences operations in September 2019). As China’s busiest outbound market for travel and a destination for both international and domestic visitors, Beijing is expected to see a dramatic rise in traveller numbers in the coming years and is already a vital transit hub for the region.

“China will define the future of travel,” says Mr. Song Hoi-see, Founder and CEO of Plaza Premium Group. “Plaza Premium Group is in a prime position to champion and support developments and innovations in travel experiences for the Chinese market. With the One Belt One Road Initiative, we recognise the growth opportunities that lie ahead and our expansion plan focuses on delivering unique experiences as we continue to drive change in the travel sector and set trends for the industry.”

An innovative Hong Kong brand, Plaza Premium Group has set an ambitious roadmap as it aims to reinforce its authority in this competitive space.  Recent successful openings in China, such as Aerotel Guanhzhou last year at Guangzhou Baiyun International Airport, highlight the demand for premium airport services and show that the Group is ahead of the trend in understanding the customer experience expectations of travellers in the fast-growing market.

The Aerotel brand was created in response to an increasing demand for enhanced airport services, both in the business sector and among discerning millennial travellers and families journeying both inbound and outbound. Aerotel Beijing is set to make a further impact on traveller behaviour, catering especially to passengers with early morning departures, late-night arrivals and those in transit. Located at the Domestic Arrival Hall, Aerotel Beijing will span 10,000 square feet and comprise two floors. Understanding the importance of creating a sense of place for travellers, the Group’s new destination will include lifestyle features such as a restaurant, private dining room, fitness area and two meeting rooms.

“We tailor services at each location to make our guests feel at home,” says Mr Song. “Aertoel Beijing is for travellers seeking elevated and personalised experiences at Beijing Daxing International Airport. It will, for example, transform the experience for travellers journeying from Beijing and Tianjin and who have early morning, long-haul flights. Domestic Chinese travellers will account for about 80% of travel through Chinese airports and the Chinese traveller expectations for better travel experiences will grow exponentially in the coming years. Our aim is to be ahead of this curve, driving the trend for China’s next generation of traveller.” 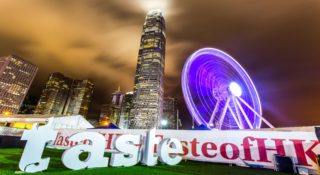 Sinclair is delighted to be re-appointed by Taste of Hong Kong to lead the integrated PR for the world’s greatest restaurant festival. 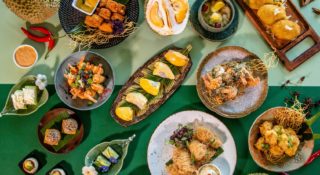 To celebrate the ‘King of Fruits’ and its exquisite creamy and smooth texture, Hotel ICON is hosting a Malaysian Durian Festival on selected Fridays and Sundays during August 2020. 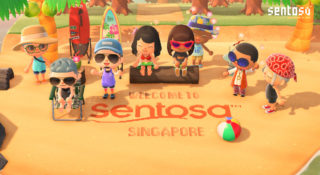