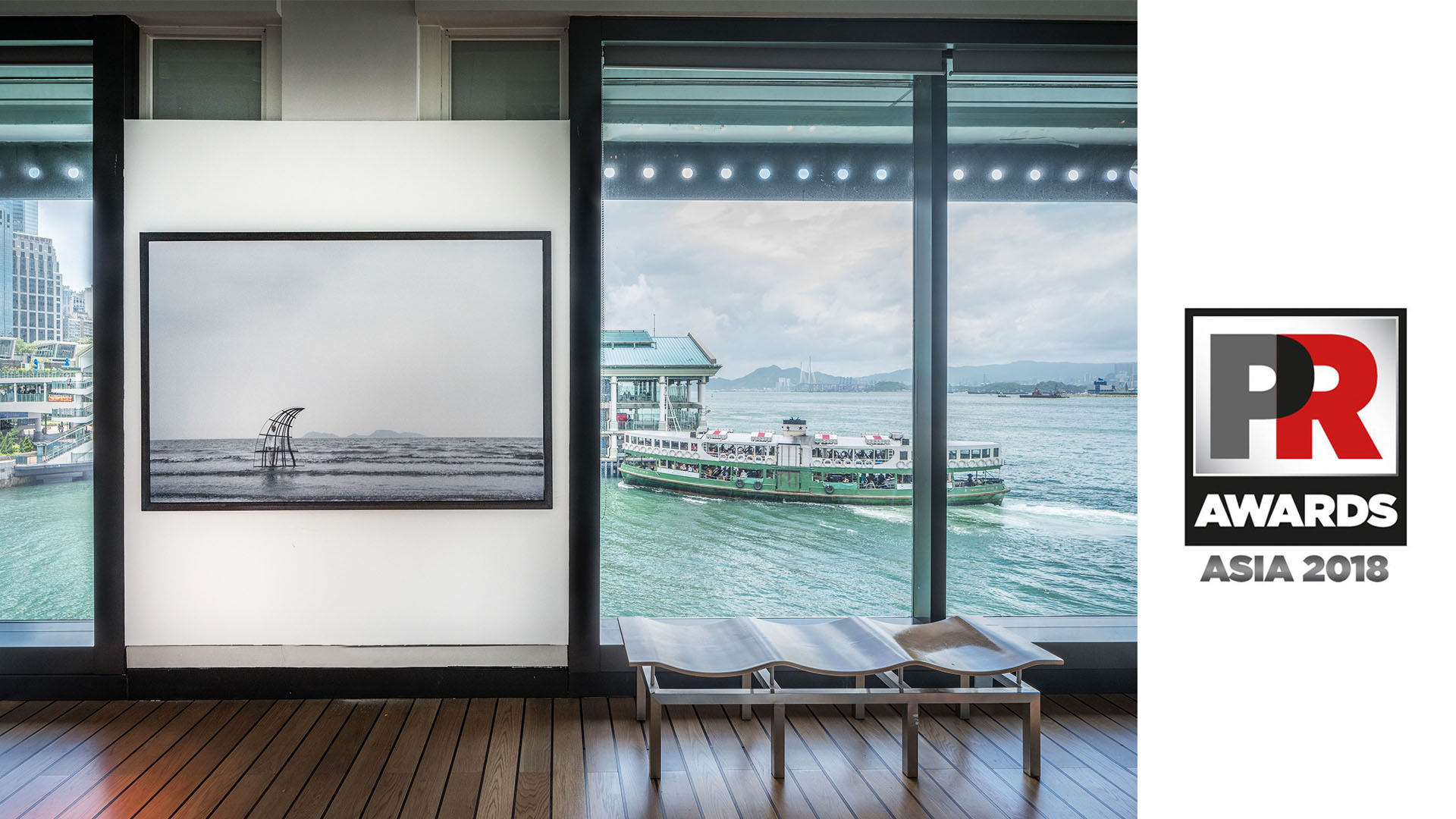 Sinclair has been nominated in seven categories for the Campaign Asia PR Awards Asia 2018. The independent agency has been recognised for its people and its client work, and has also been shortlisted in one of the major agency categories.

Leading from the front, Founder and Managing Director Kiri Sinclair has been nominated for PR Agency Head of the Year. Kevin Lam, Executive Director and the agency’s Mainland China lead has been recognised in the PR Professional of the Year (Agency) category. Sinclair’s dedication to nurturing the next generation of PR leaders has once again been applauded by the wider industry, with a nod for Account Director Rosanna Herries in the Young PR Professional of the Year (Agency).

Three key campaigns from 2017 have also been nominated by Campaign Asia. Shoes: Pleasure and Pain, a multi-city exhibition presented by Swire Properties in conjunction with the V&A Museum, London, has been nominated for Greater China PR Campaign of the Year. The exhibition, which debuts in Guangzhou this week, has won wide acclaim in Shanghai and Chengdu, and will next travel to Beijing and Hong Kong. Sinclair has crafted localised messaging for each stop, and successfully engaged celebrated actress Karen Mok to loan 14 pairs from her personal collection as part of the exhibition. Sinclair’s long-lasting relationship with the Singapore Tourism Board has also been recognised in the Influencer Marketing category, for the engaging Singlish Fun and My Happy Holiday campaigns. Elsewhere, the agency’s commitment to community has been given a nod in the Non-Profit category, for art exhibition On Sharks and Humanity, which took place last summer at the Hong Kong Maritime Museum.

After a number of years in the boutique agency category, Sinclair’s growth into a leading independent agency has seen it shortlisted as one of five in the Greater China PR Consultancy of the Year category. The only China-born and based agency on the shortlist, and also the only independent in the category, Sinclair’s nomination reflects a significant year of development as the agency enters its tenth year next month. 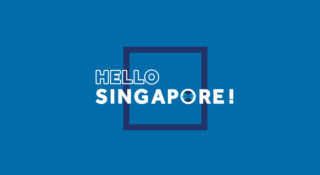 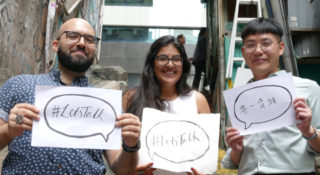 The new findings, unveiled on World Mental Health Day, present a confronting look into attitudes toward mental health in the city. 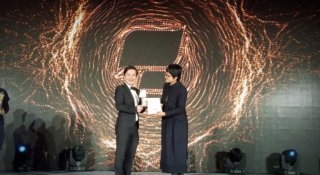