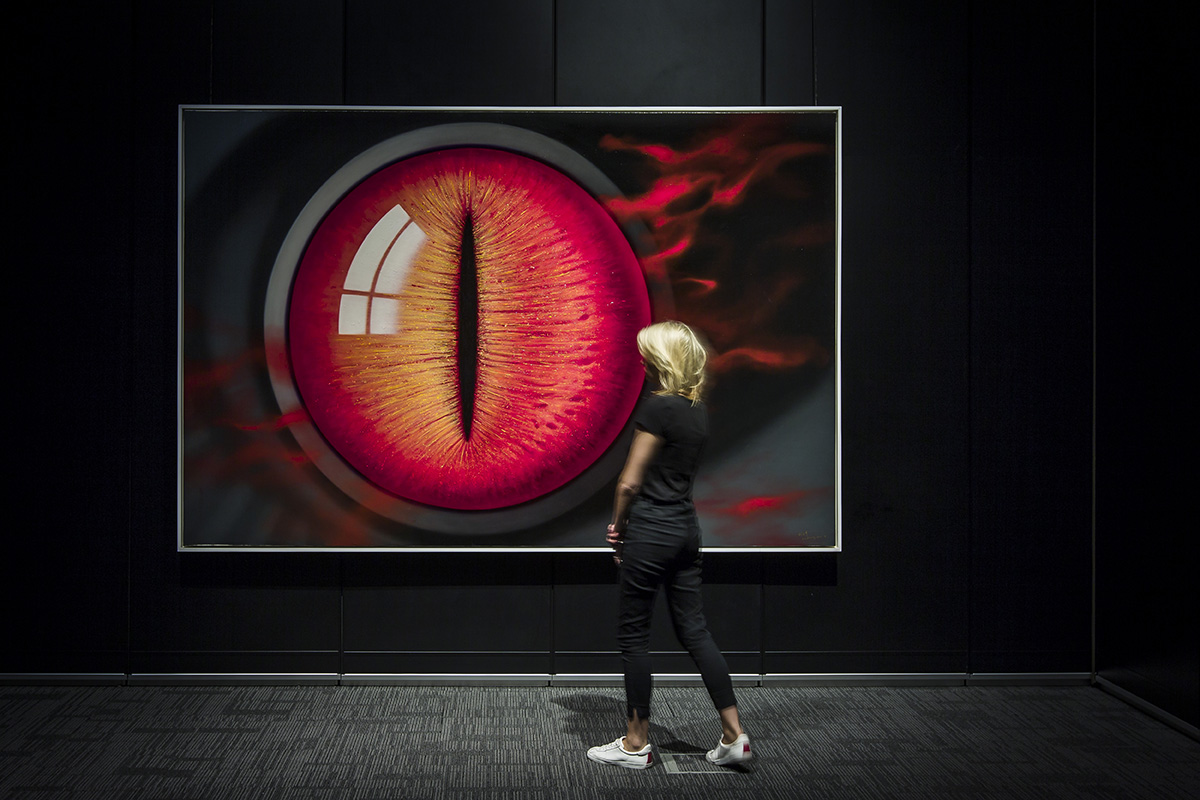 Sinclair Comms has been appointed by Hong Kong Maritime Museum to lead an integrated PR campaign for their upcoming exhibition On Sharks and Humanity. Co-curated by Parkview Arts Action, sponsored by Hong Kong Parkview and presented in partnership with international non-profit WildAid, the three-month show will be the fifth edition of a travelling exhibition which has been met with wide acclaim in Monaco, Moscow, Beijing and Singapore.

The exhibition will feature works by a roster of internationally renowned artists from China, Singapore and Taiwan, including Zheng Lu, Wang Guofeng, Li Jiwei, Hou Zhongying, and Fan Xiaoyan, and will be joined by new works for the Hong Kong installment by local names such as Siu-Kee Ho and Peggy Chan. The multi-disciplinary show will inform and confront audiences while raising public awareness of shark conservation in Hong Kong and the Greater Pearl River Delta.

As declining numbers of sharks pose a fundamental threat to the health of the world’s oceans, On Sharks and Humanity aims to challenge the lucrative shark fin industry of which Hong Kong accounts for much of the global trade. This poignant, landmark exhibition runs from 28 June to 30 September. 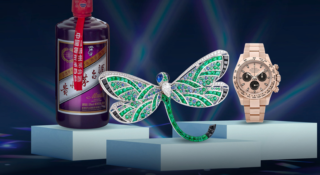 Riding on Sotheby’s record USD1 billion in luxury sales in 2021, Sotheby’s welcomes the New Year with RE(LUX), a luxury sale series that juxtaposes modernity with tradition, showcasing the season’s best luxury items through a fresh lens. Premiering in February 2022, the sale presents a curated assemblage of jewellery, watches, wines and spirits as well […] 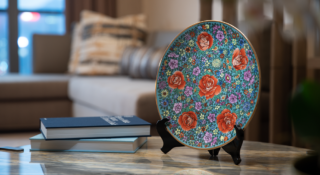 The ultra-luxury, ultra-private residence K11 ARTUS, has raised HK$1 Million for K11 Craft & Guild Foundation. The substantial donation derives from K11 ARTUS’s commitment to donate one percent of annual room revenue to the foundation, all of which has been raised within one year of opening.