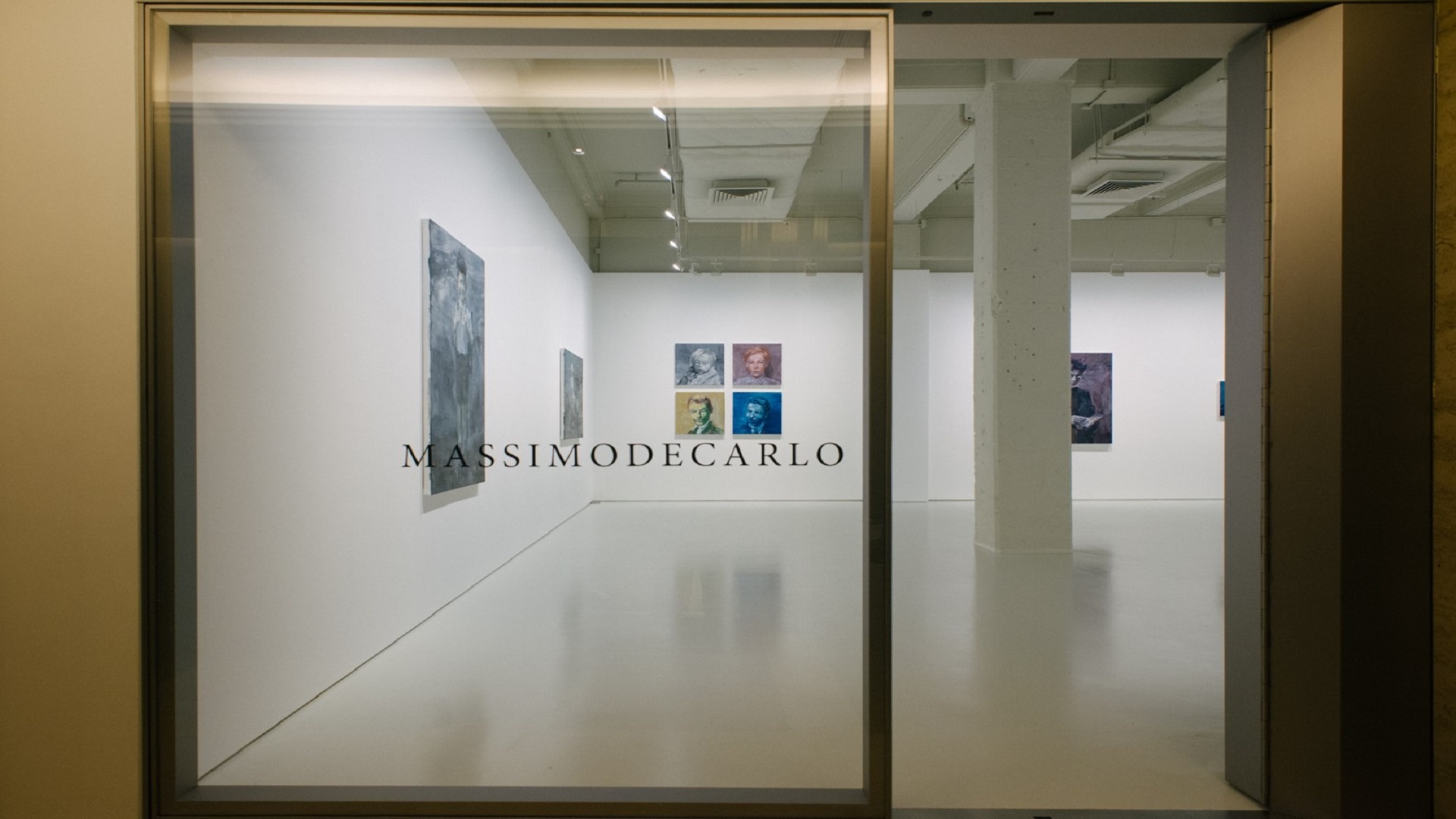 The latest opening is Massimo De Carlo’s third location, following Milan in 1987 and London in 2009, celebrating almost 30 years of being a crucial player in the international art scene. Set to open its doors on 21 March 2016, the Hong Kong gallery launches with a solo exhibition featuring works by Yan Pei-Ming, a classic painter with an international background. A patron of the gallery, Pei-Ming has been partnering with Massimo De Carlo since 1998 and has exhibited at both the Milan and London galleries.

Ahead of its opening, Massimo De Carlo Gallery appointed Sinclair as its PR partner responsible for creating a communications strategy that will engage the who’s who of the art scene during Art Week in Hong Kong. 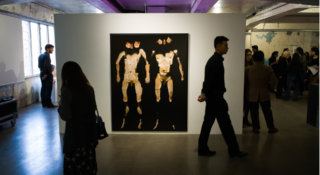 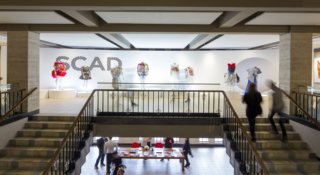 Savannah College of Art and Design (SCAD Hong Kong) has appointed Sinclair as agency partner to develop and lead an Integrated Public Relations programme in Asia. 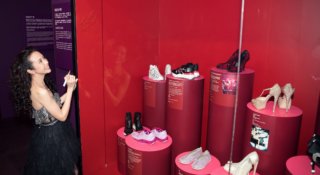 The year-long exhibition is presented in conjunction with V&A, London, and extends Swire Properties and Sinclair’s award-winning partnership