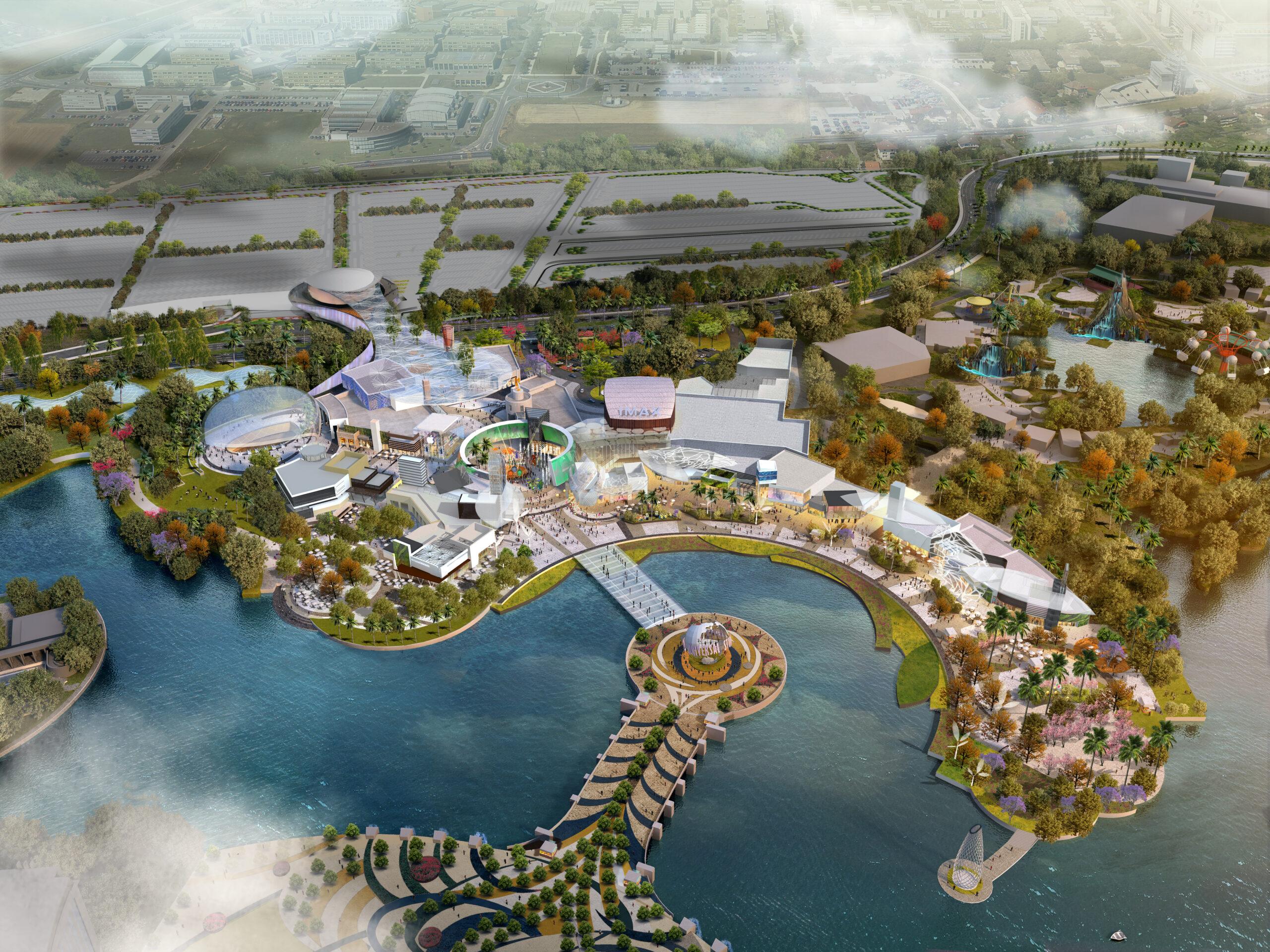 Taking on projects of varying scale and programmes, the iconic and internationally renowned architecture and urban planning studio JERDE (The Jerde Partnership) shares an update on the new mixed-use, commercial and hospitality projects that they have been working on. Opening in 2021 around the world, these examples of their award-winning work showcases their dedication to helping societies to live, work and play.

Highlight projects opening in 2021 include Universal CityWalk at Universal Studios in Beijing, Powerlong Zhuji Plaza in Zhejiang, and Distrito Armida in Monterrey. Read on to find out more about each of the projects. 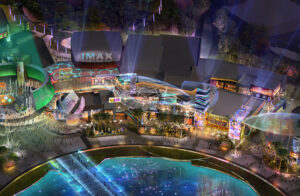 JERDE was appointed to recreate the magic of the original CityWalk in Los Angeles, for Universal Studios Beijing. Unlike the more linear concept used in the original in Orlando, also designed by JERDE in 1994, the Beijing concept calls for a hub and spoke design, with a central plaza where people gather. 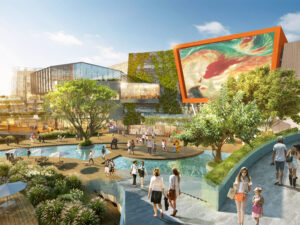 Known for its picturesque mountains and rivers, Zhuji is one of  China’s breathtaking tourist cities, in which there is a state-level scenic region, Huanjiang River-Wuxie Scenic Region. JERDE’s masterplan for Powerlong Zhuji Plaza positions the 190,000 square meters site to be the main community gathering space for the ChengXi ShangWu district, located near the high-speed train station and connected to Wuxie Lakefront park.

Consisting of a four-level mall, a lush park with trees and water pools to cool down summer days and host festivities, a street retail village featuring local community retail, and an amphitheater with a large LED screen, the new destination will be filled with enriching and uplifting experiences. 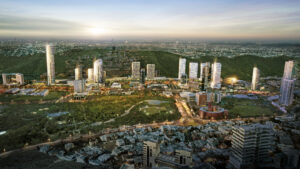 With views of the iconic mountain skyline of Monterrey, Distrito Armida is a new multi-phase mixed-use project created to support a fully serviced lifestyle in the upscale city of Monterrey, Mexico. Masterplanned and designed by JERDE, the project offers new offices and a full-spectrum community that has been conceived in a space covering 25 hectares. Phase 1 opened this Summer and features an iconic office tower atop a commercial podium full of shops, restaurants, and outdoor spaces at the south end of the site. The 20-floor office building, branded Torre Malva, is next to a WeWork and a 170-key boutique hotel that is currently under construction. Future phases include connection to an adjacent hospital and school, as well as residential towers that will open in a couple of years. 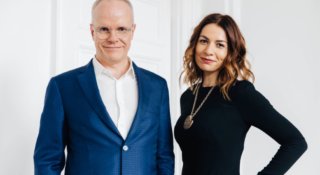 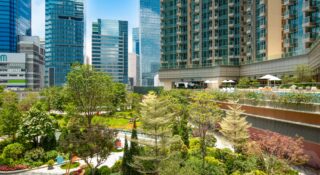 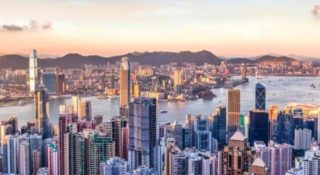 Arcadis, a leading global design and consultancy organisation for natural and built assets, has released its latest International Construction Cost Index, showing that the ten least expensive cities for construction are in Asia with the majority of those found in China. London, New York City and Hong Kong topped the annual ranking, followed by Geneva […]