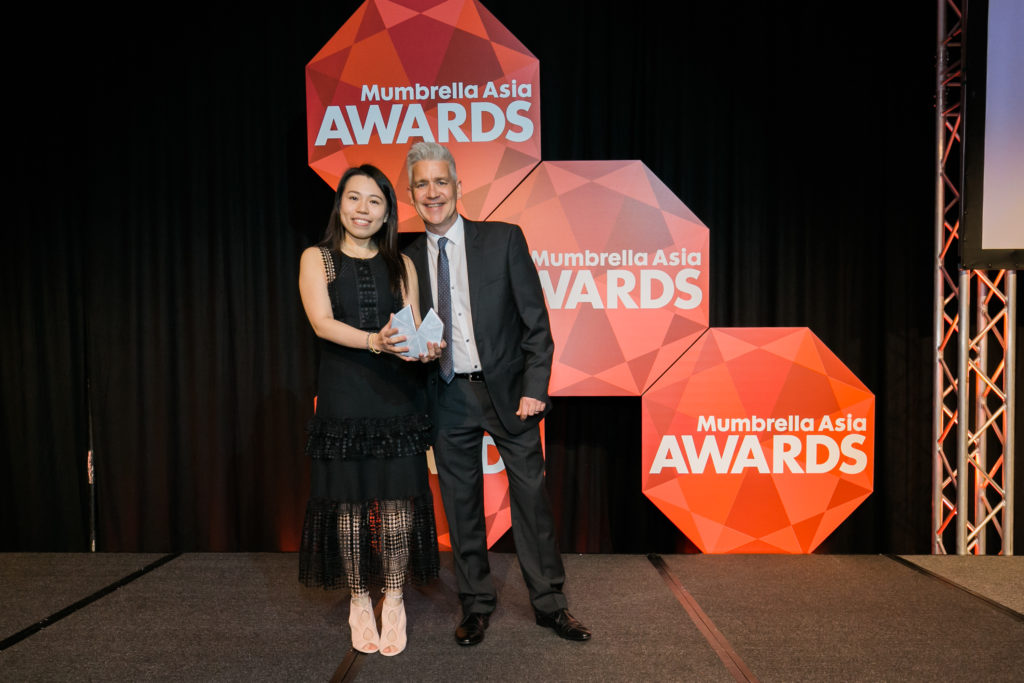 Holly won the award from a competitive field of emerging PR talent from around the Asia-Pacific region at a PR star-studded ceremony at Marina Bay Sands, Singapore, last night. On her third individual award win of the year, the ever-humble Holly thanked Sinclair Founder and Managing Director Kiri Sinclair and Executive Director Kevin Lam as ‘the best leaders and mentors’, while also praising her colleagues at Sinclair. “Every one of you is so inspiring,” said Holly, “and I have learnt so much from you all.” Holly also thanked her family for their ‘endless support’.

Holly’s stellar 2017 has come off the back of leading key client accounts at Sinclair with strategic, big picture thinking across industry and sector. She has led a number of award-winning campaigns, and her deft account management skills have led to ongoing and award-winning partnerships with brands including Tourism Australia, South Australian Tourism Commission and Swire Properties. A much-loved team player, Holly was also recently promoted to Senior Account Manager, continuing her rapid climb up the career ladder after starting at Sinclair in a graduate role. 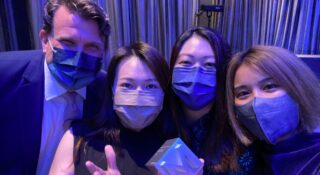 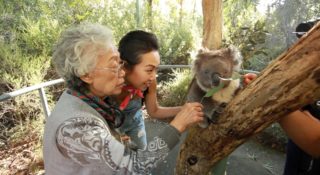 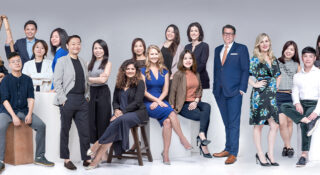