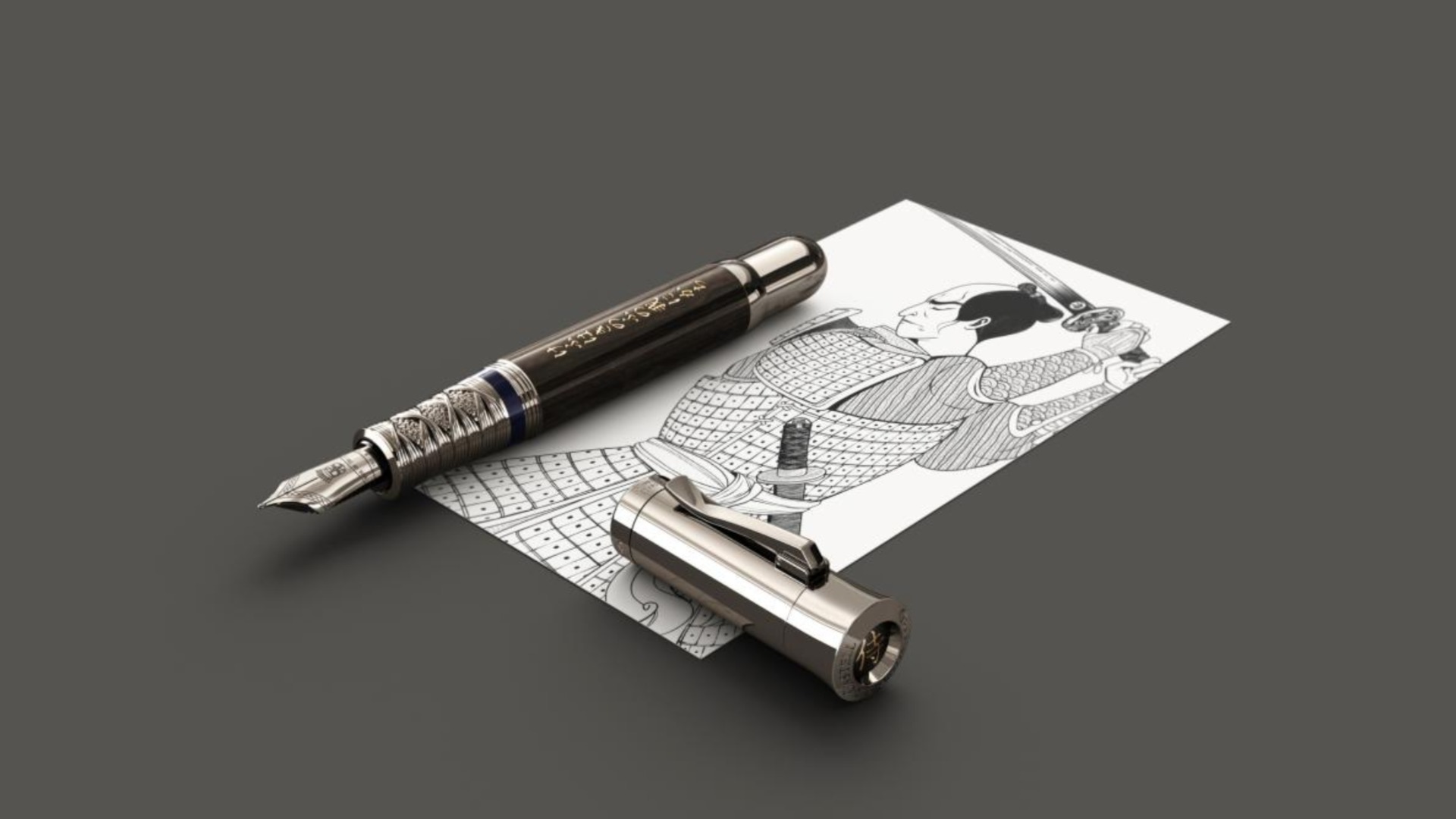 This year, the spirit and precision of the samurai serve as the fascinating source of inspiration for limited-edition writing instruments Samurai and Samurai Black Edition, which have just been unveiled by Graf von Faber-Castell as their 2019 Pen of the Year collection. These timeless, elegant and luxurious pens reinforce Graf von Faber-Castell’s status among connoisseurs of fine writing culture.

The Samurai Pen of the Year features captivating elements reminiscent of the appearance of Japanese warriors. The barrel of the pen is made of dark-stained magnolia wood which echoes the samurai’s long sword, embellished with an engraving in 24-carat gold varnish that says in Japanese characters, “Today I win against myself of yesterday” a quote by legendary samurai warrior Miyamoto Musashi. The end cap is engraved with the tsuba (hand guard for Japanese swords) symbol created by Musashi which represents loyal soldiers who offer protection. Both the cap and hand-forged grip are coated with ruthenium and delicately decorated with artistic inlays inspired by Japanese sword covers.

The Samurai Black Edition, meanwhile, is made from the finest materials as a tribute to the noble virtues of the samurai and their art of forging. The black lacquered metal barrel is coated with 24-carat gold and embossed with tapered lines to imitate the armour of Japanese warriors. “Cultivate both – your spirit and wisdom” is the quote by Miyamoto Musashi engraved on the cap of the Black Edition. The Japanese character for samurai can be seen in the tamahagane inlay in the cap, while the end cap is adorned in turn with the tsuba symbol designed by Musashi. The caps and the grip are covered in an anthracite grey PVD coating made from titanium, while the 18-carat gold nib of the fountain pen is coated with ruthenium.

During a visit to Hong Kong to launch the limited edition pen, Count Charles von Faber-Castell, Head of Premium at Graf von Faber-Castell said: “Since its first edition in 2003, the Pen of the Year has become synonymous with luxurious writing culture and the finest craftsmanship. Graf von Faber-Castell releases the Pen of the Year in dedication to the people who shaped the history of humanity, and each and every pen is made with extreme precision. The Samurai and Samurai Black Edition perfectly encapsulate the spirit of the samurai.”

Graf von Faber-Castell Pen of the Year 2019 is available at the following outlets:

The world’s most awarded non-alcoholic spirit brand Lyre’s has reached new heights, offering its delectable cocktails to patrons of the world’s highest bar. Available at Ozone –  The Ritz Carlton Hong Kong, Lyre’s has launched five themed Zero-Proof 5 Elements cocktails that will take guests on a flavourful and healthy journey. Inspired by the five […] 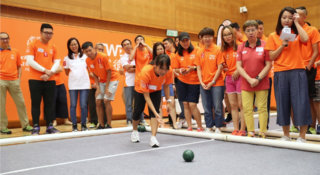 FWD Hong Kong have joined hands with Special Olympics to showcase the spirit of social inclusion, showing how sports can bring people together and change people’s lives. 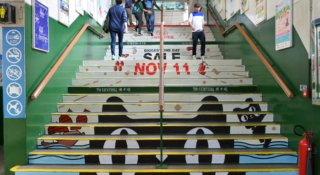 In the lead-up to the world’s biggest online shopping festival, Alibaba and Tmall took over Victoria Harbour and the Star Ferry on 4 November.