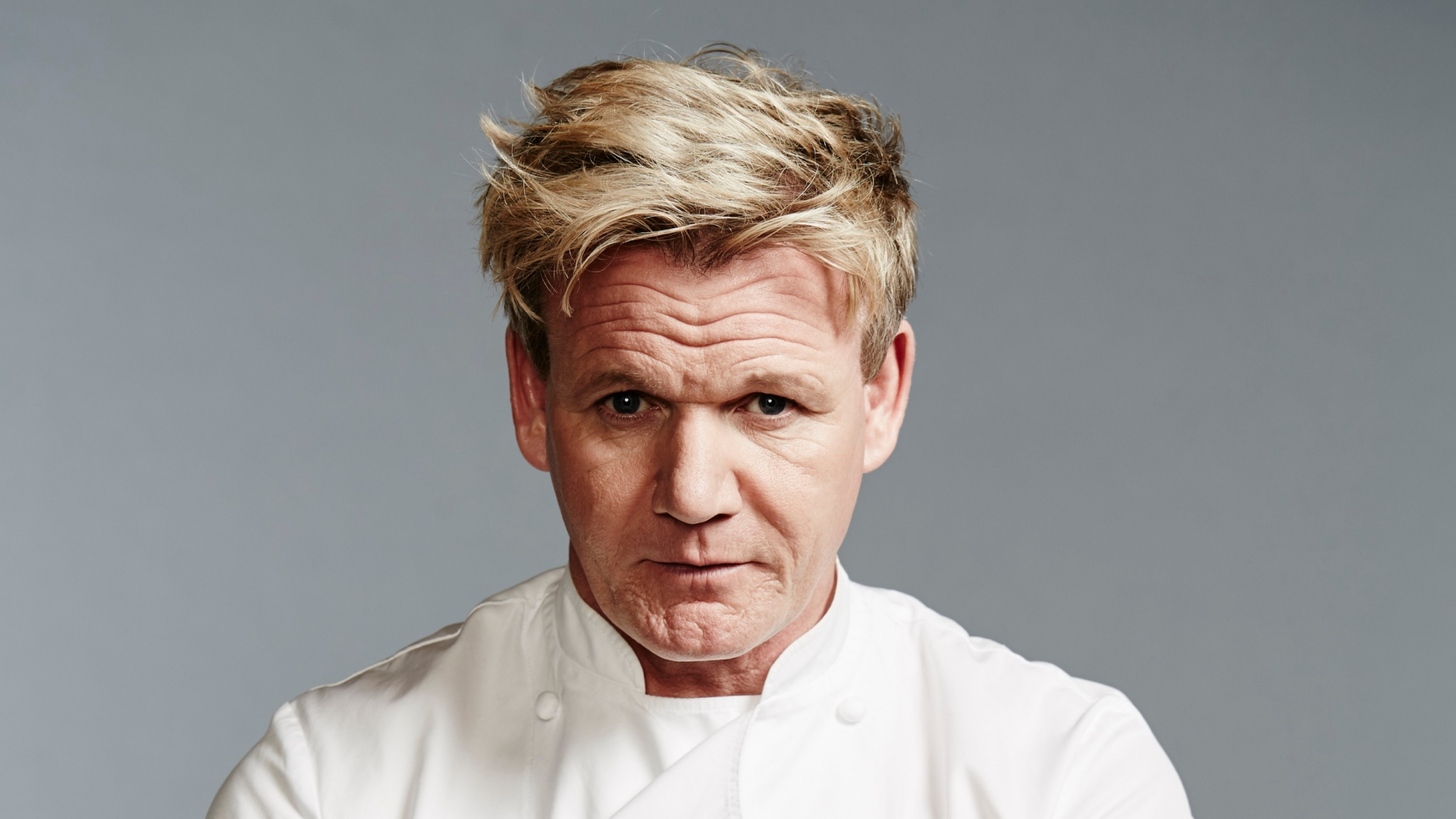 Gordon Ramsay’s Hong Kong journey continues with the announcement of his third restaurant in the city.

maze Grill, set to open this October in Ocean Terminal, Harbour City, strengthens the internationally acclaimed chef’s ties with Hong Kong, and cements the city’s position as one of the world’s greatest dining destinations.

The internationally acclaimed chef owns a number of Michelin-starred restaurants across the globe, including London’s longest-running restaurant to hold a Michelin star, one of only four in the UK to maintain three stars.

Open for all-day dining and harbourside cocktails, maze Grill is set to become a new landmark in Hong Kong’s restaurant scene when it opens this month. 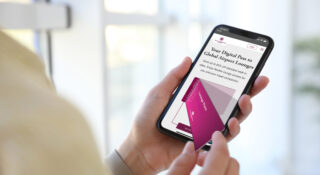 Recently launched, the Plaza Premium Lounge Pass (PPL Pass) by Plaza Premium Group is a digital means of enabling travellers to purchase airport lounge access and save up to 50% off standard walk-in rates.

The world’s most awarded non-alcoholic spirit brand Lyre’s has reached new heights, offering its delectable cocktails to patrons of the world’s highest bar. Available at Ozone –  The Ritz Carlton Hong Kong, Lyre’s has launched five themed Zero-Proof 5 Elements cocktails that will take guests on a flavourful and healthy journey. Inspired by the five […] 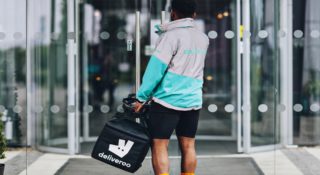 On the anniversary of their 1-year entry to the Hong Kong market, Deliveroo has appointed Sinclair its integrated PR agency partner. Read the announcement.