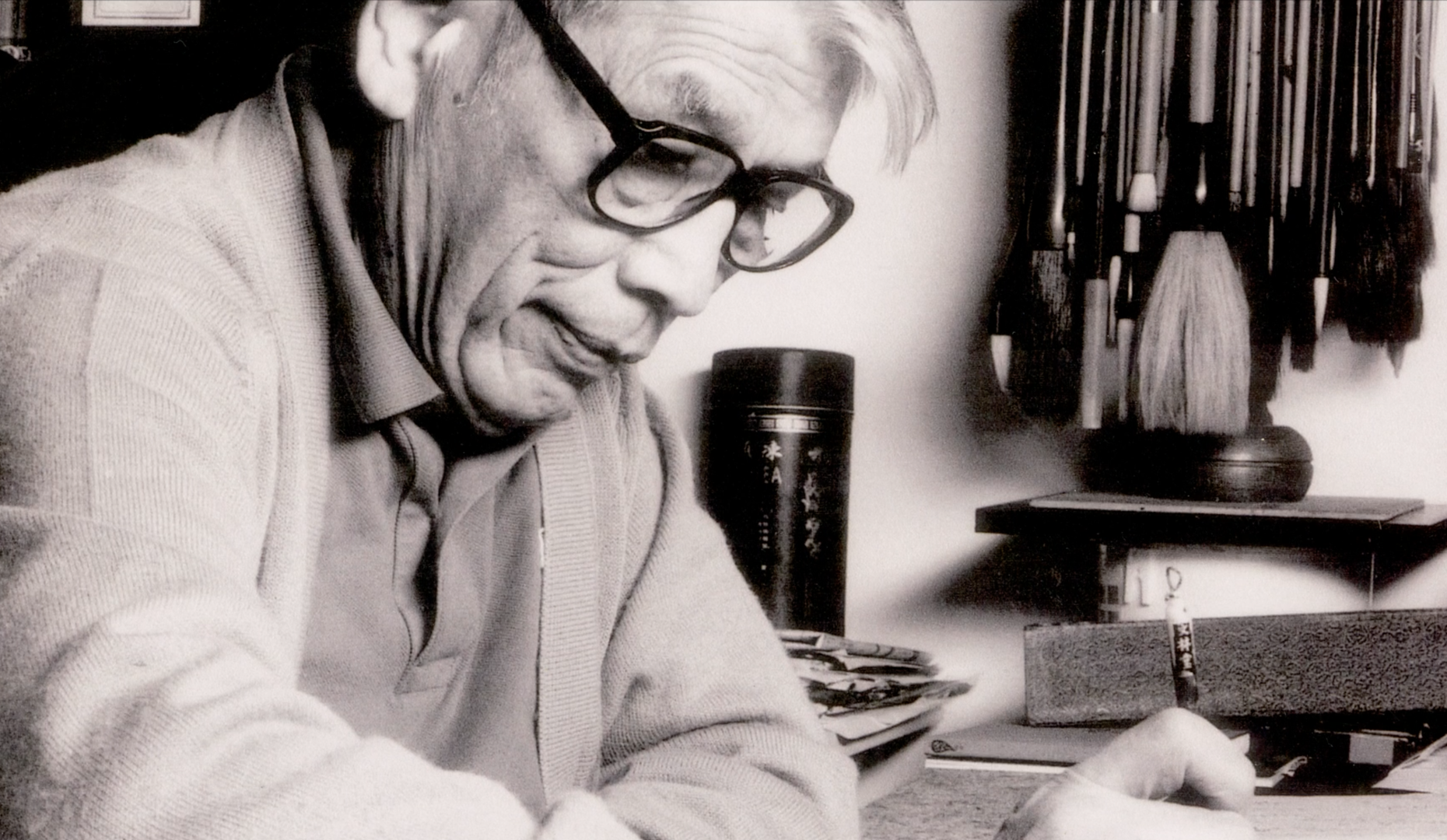 Fondation CHU Teh-Chun celebrates the 100th anniversary of the artist’s birth with a documentary film retracing his life and a major international touring exhibition of his work.

A major figure in lyrical abstraction modernist art, born on 24 October 1920, Franco-Chinese artist CHU Teh-Chun would have been 100 years old this year, and to mark the occasion, the foundation has created a documentary that invites viewers to discover the story and remarkable work of this prolific artist. This exceptional journey through the visual symphony of CHU’s work will be open to the public at the Shanghai Grand Theatre on 6 December 2020.

Directed by Christophe Fonseca and produced by Les Films de l’Odyssée, combining interviews with art experts and the painter’s descendants, including visits to the family archives, the documentary showcases CHU’s contribution to the lyrical abstraction movement, while at the same time highlighting his artistic skill and multidisciplinary approach to his work.

Acclaimed for integrating traditional Chinese painting with Western abstract art in his own unique style, CHU pushed the boundaries between the real and the unreal in an exquisite blend of painting, music and poetry. In 1997, he was elected a member of the Académie des Beaux-Arts de Paris, the first French citizen of Chinese descent to be chosen for the honour. “He is the only painter of his generation to have reached so far in his search to create a symbiosis of his two cultures” said François Cheng, poet, essayist, novelist and a friend of CHU.

In his traditional Chinese paintings, CHU interpreted his thoughts and emotions through classic forms depicting the harmony between man and nature. However, as a result of his move to Paris in 1955, he escaped formal symbolism, enriching his palette with an immense variety of nuances and becoming a master of the art of combining colours and integrating light into his paintings. A prolific artist, he produced more than 2,500 works, including oil paintings, works on paper using washes and calligraphy, and ceramic pieces. 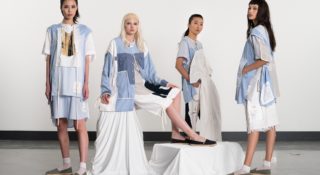 Redress Design Award 2020 winners have paved the way to a sustainable future of fashion, highlighting important issues of design with recycled materials, and the development of a circular fashion system. 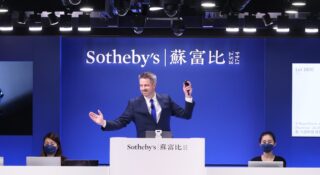 Sotheby’s Hong Kong 2022 Spring Sales Series concluded in early May, recording the second-highest total ever achieved at Sotheby’s in Asia.