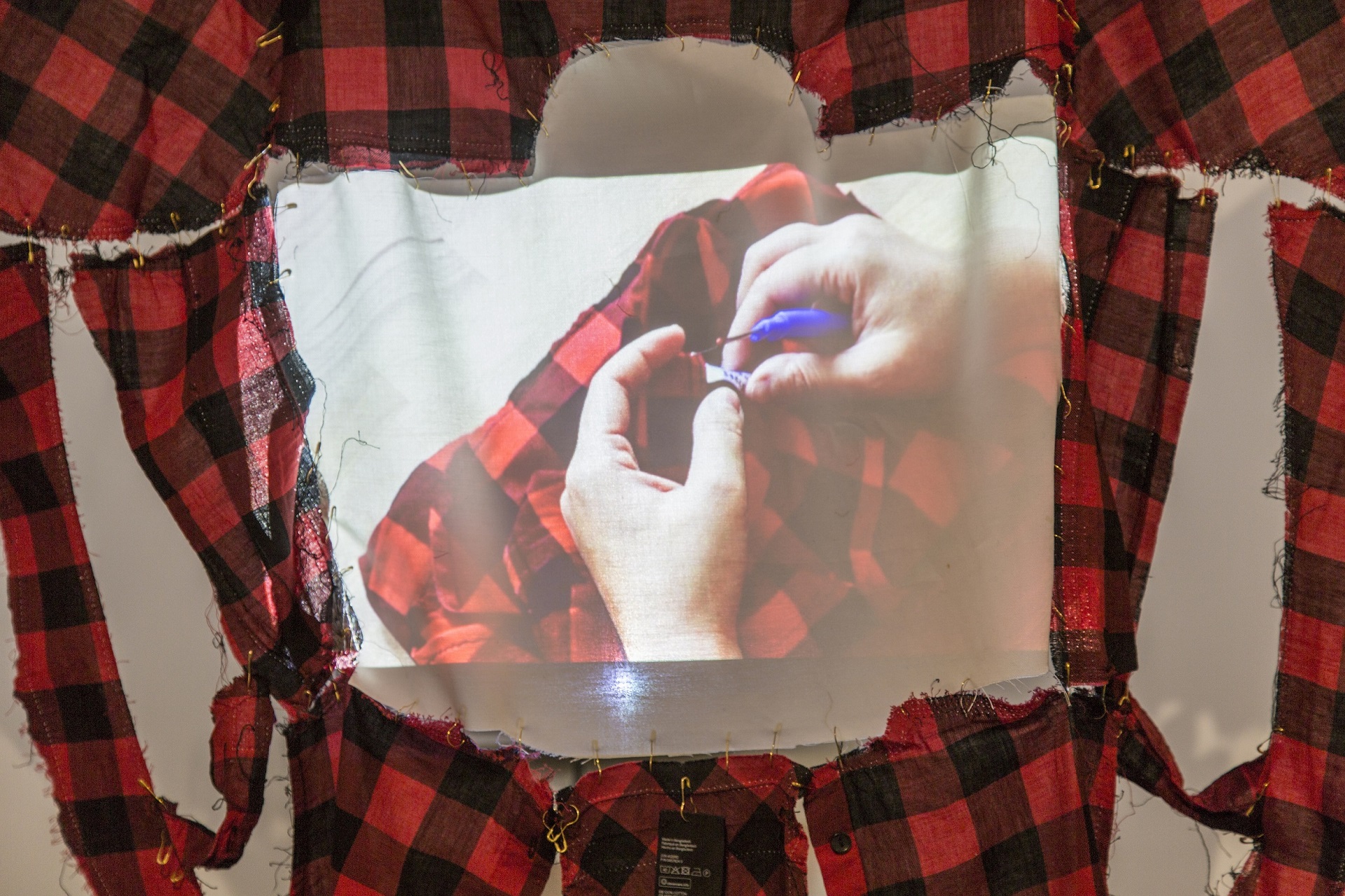 With over 160 touching submissions and 26 powerful shortlisted works, Justice Centre Hong Kong is pleased to announce Christy Chow as the winner of the fourth annual Hong Kong Human Rights Arts Prize (HKHRAP) for her piece, De-stitching. On Saturday 9 December, Chow received an exclusive trophy hand-forged by Hong Kong artist and member of the judging panel, Kacey Wong, as well as HK$35,000 in prize money for her mixed media work.

De-stitching forms part of Chow’s ‘Laborland’ series. The artist took a shirt that was sewn together by a sweatshop worker in Bangladesh in less than 15 minutes and deconstructed it by carefully removing 3,745 of its stitches over a period of 4.5 hours. She did this to experience and pay tribute to the labour of the anonymous sweatshop worker, questioning the value of labour in the world of capitalism, and asking if the value of labour can only be measured monetarily.

Celebrated local artist and HKHRAP judge Kacey Wong constructed the winning trophy from traditional brass casting and welding techniques. The concept of the trophy, which took three months to realise, is based on the image of two fists holding and bending two vertical bars creating an opening, suggesting the concept of empowerment of the individual, or ‘prison break’ and therefore, freedom. 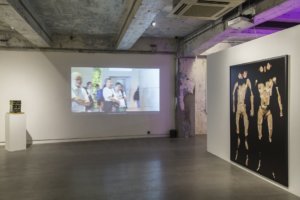 Since its launch by Justice Centre Hong Kong in 2013, the HKHRAP has played a pivotal role in unearthing new creative talent and encouraging Hong Kong-based artists to explore the state of human rights both at home and abroad. Entries were judged by an esteemed panel of experts from Hong Kong’s art and business community, who spent two full days to carefully examine the shortlisted pieces, giving each a ranking. Importantly – and in line with Justice Centre Hong Kong’s commitment to diversity and inclusion – the judging was conducted blind, meaning that there was no mention of the artist’s name, gender, nationality, age or experience. This is the first year the HKHRAP has been open to all visual mediums, resulting in the highest number of entries in the history of the prize.

De-stitching, along with the 25 other shortlisted artworks, will be available for viewing and silent auction at Blindspot Gallery through 16 December from 10am-6pm with all proceeds going to the respective artists and to support the important non-profit work of Justice Centre Hong Kong. For more information on the exhibition and the silent auction, visit the official HKHRAP website: www.hkhumanrightsartsprize.org. 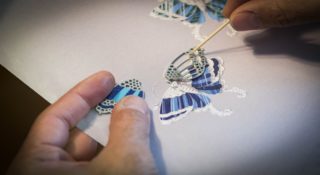 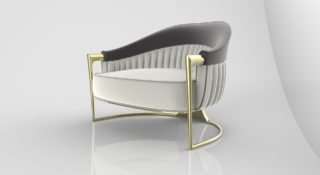 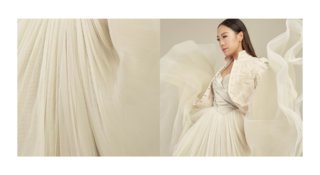 Hong Kong social venture Luxarity presents Made In Love, a two-week pop up for pre-loved and upcycled luxury fashion items