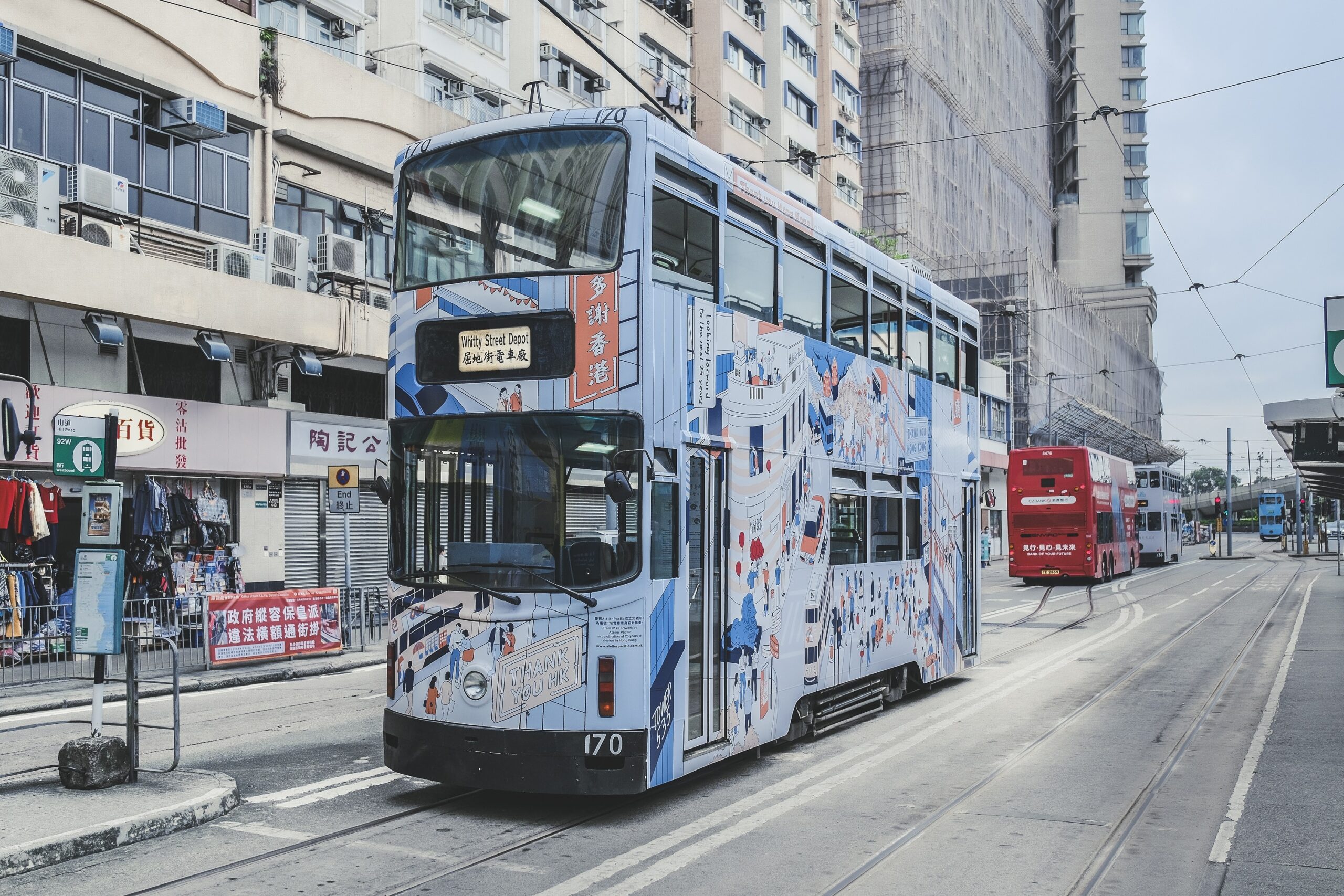 Atelier Pacific has launched its first permanent studio outside of Hong Kong, with the opening of its new location in Shanghai. The Hong Kong-based, award-winning, multidisciplinary design studio has a wealth of experience in public space design, including venues as varied as museums, malls, and railway stations, and aims to bring its expertise to the Greater China region, applying it to the design of spaces for the post-Covid-19 era.

In Hong Kong, Atelier Pacific is part of the team completing the city’s new museum of visual culture, M+ at West Kowloon, and in Mainland China, the studio has a number of important retail projects on site including a new Hermès store in Shanghai and another large New World Development project in Beijing.

In addition to the new opening and as part of the studio’s 25th anniversary celebrations this year, Atelier Pacific collaborated with Hong Kong Tramways to present an ‘Art Tram’. The artistic make-over of one of Hong Kong Tramways’ iconic trams serves as a ‘thank you’ to Hongkongers for the opportunities provided. Atelier Pacific’s illustrations covering the exterior captures cartoon-esque fantastical views of the city, showcasing its unique characteristics and culture in a fun and engaging way for the public to enjoy, whilst also drawing attention to Atelier Pacific’s contribution to the cityscape. Throughout the design, familiar scenes are present, such as a group of friends playing mahjong on the side of the street, celebratory lion-dances, and roast ducks hanging by the window of a local restaurant. 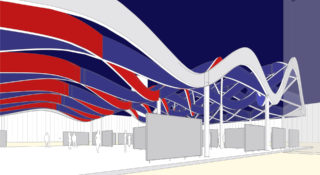 The year-long campaign will see the biggest ever delegation of British designers come to Hong Kong, including Sir John Sorrell and Thomas Heatherwick. 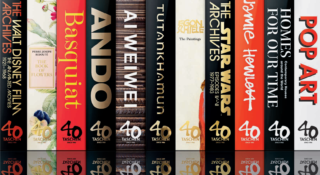 TASCHEN celebrates its 40th Anniversary with the TASCHEN 40 series and a new limited edition of their ground-breaking Helmut Newton SUMO, originally published to huge acclaim in 1999.