With new consumer markets gaining importance, social media influencers becoming powerful sellers, and social search on the rise as a conversion tool, the trends for China in the Year of the Rat are clear.

The number of internet users in China has decreased for the first time, down 2 million in Q2 2019 alone to 1.1 billion*, implying that the ever-growing digital/internet market might have finally reached its peak. Despite the slight decline in China’s online community, the National Bureau of Statistics of China reports an average of approximately 8% growth in consumption retail value during the first half of 2019 . The key drivers of growth in the China market are third- to sixth- tier cities.

Growth in consumer spending across third- to sixth-tier cities continues to climb and has started to surpass that of first- and second-tier cities, especially in the food and beverage, 3C electronics and home appliance sectors*. Cities like Harbin, Changchun, Shenyang and Zhengzhou are starting to repeatedly appear in China market reports as top markets where major KOL followers are located, and these cities are gaining attribution for retail growth.

Implications: The younger consumer demographics in third- to sixth-tier cities look for ways to upgrade their lifestyle by altering the way in which they consume particular products and experiences. They rely on recommendations from influential online users and, as a result, recommendation-based social commerce prevails.

The influencer battlefield has recently shifted to short-video apps, with the dominance of Douyin and Kuaishou. Tencent has just announced internal testing for WeChat video accounts, which is being said to launch early this year. Through short-videos and live-streaming, brands now measure results based on direct sales conversion from influencer partnerships, marking a divergence from the more traditional goals of brand awareness and consideration.

Consumers are also shaping purchase patterns – one of which is ‘watch now, buy now’. They watch influencers on social media and take action based on the products recommended in the content and live-stream sessions, making a direct purchase based on that influencer’s endorsement alone. 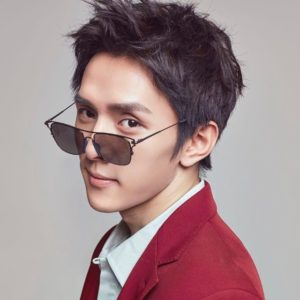 Take Lipstick King, Austin Li, as an example. He is an influencer who achieves exceptionally strong sales conversion through brand partnerships. He is known for his record-breaking actions:, selling 15,000 lipsticks in 5 minutes and trying 380 lipsticks in a two-hour video live-streaming session. He is a top selling influencer on Douyin and accumulated nearly 15 million followers within just 2 months of joining the platform. As a benchmark, Austin is an exceptional example of an effective and impactful influencer.

As China continues to shift towards a social recommendation-based market with the prevalence of social-commerce apps such as Douyin and Red, the role of traditional search engines, like the reigning site, Baidu, become less important. Social searches are on the rise and fast becoming the norm. 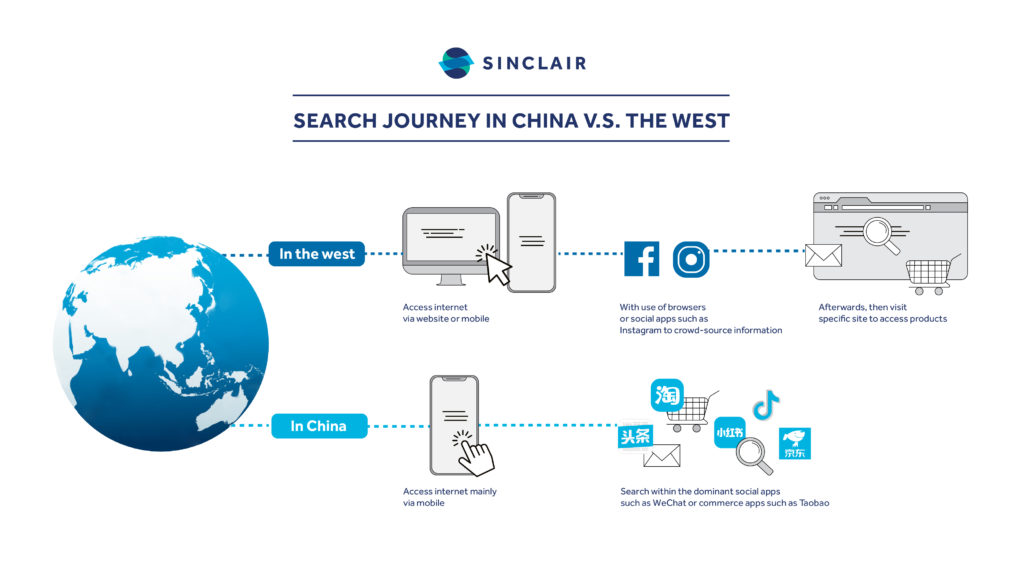 Baidu will continue to be used to find information on a company’s background and to accurately check their reputation. But content relevant search behavior will shift or even boom towards social apps as the preferred model for brand and product search, especially with the intent to purchase.

*Data from MobileQuest, Alimama and CAASDATA was used in this article.

Reputation and trust in the digital age
Sai Roshini Daswani · 17 October 2019
NEXT
Don’t go dark: Why it’s important to continue your social communications